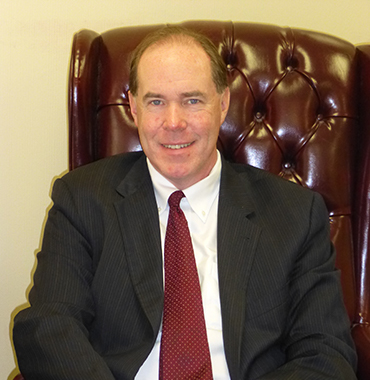 John Henninger was born and raised in Queens and graduated from Stuyvesant High School in Manhattan before going on to New York University. After getting his law degree from St. John’s University Law School in 1989, he began practicing in the field of medical malpractice defense. John took his first verdict in 1992, only 3 years out of school, and has been trying medical malpractice cases continually ever since.

John has obtained defense verdicts on behalf of physicians and hospitals in all counties in the New York area. He is a member of the Nassau County Bar Association and it’s Medical-Legal Committee as well as the Association of Hospital Risk Management of New York.