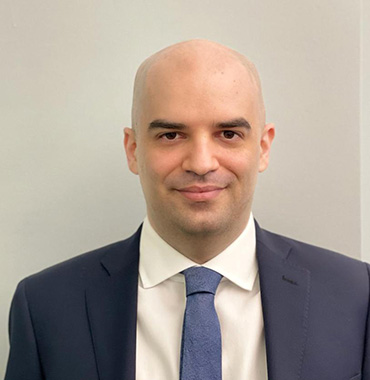 Alexander Mendez was born and raised in Westchester County, New York. He graduated from Duke University in 2011 with a B.A., double majoring in Public Policy and Political Science with a minor in Classical Studies. After receiving his undergraduate degree Alexander obtained his J.D. from Fordham University School of Law, where he worked on the editorial board of the Fordham International Law Journal.